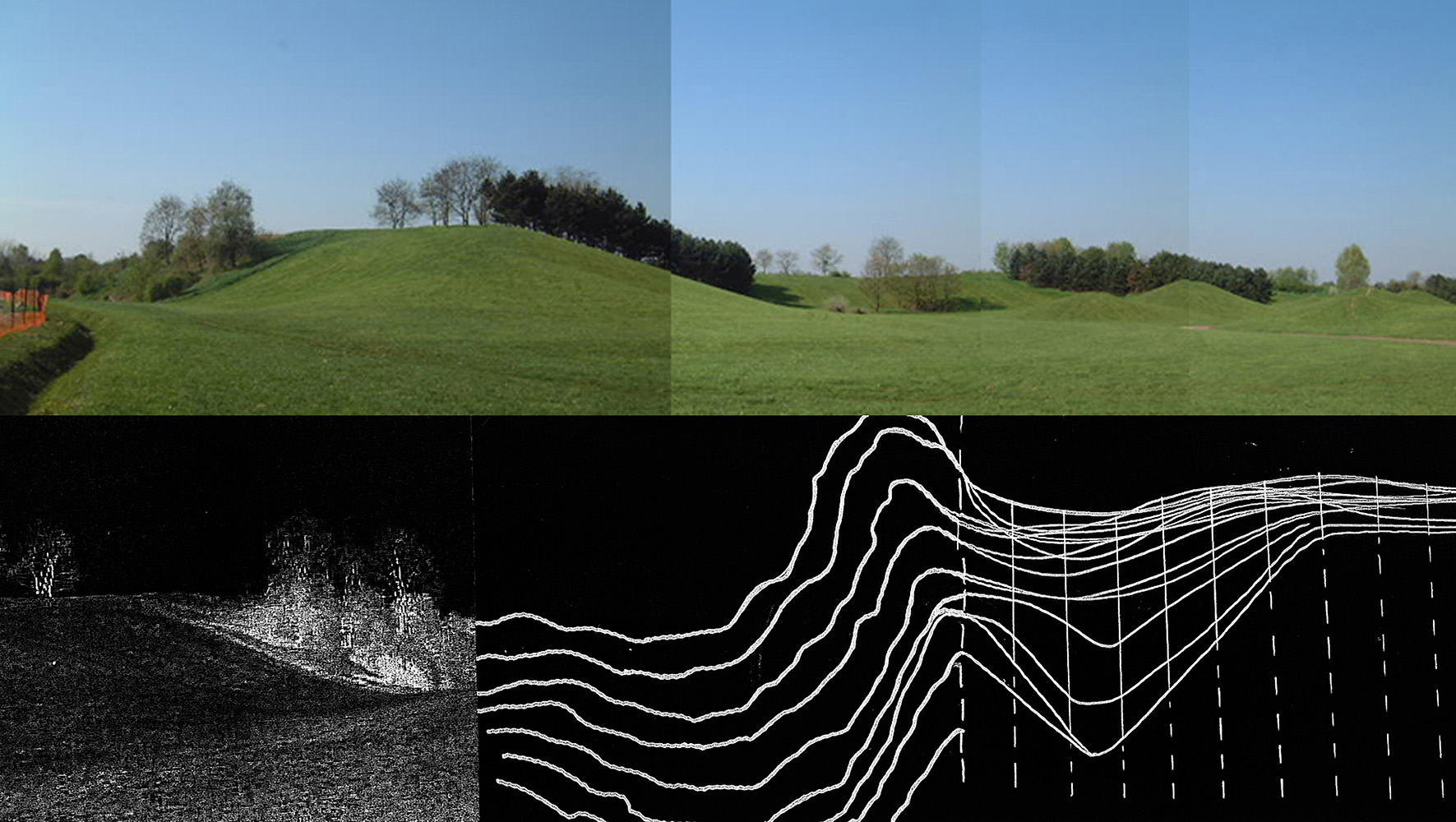 Construction of the Entrance Pavilion for Expo 2004.

The factory of images is presenting and representing the “images in creation”. The images that inform about the world, which are the metaphor for the world.

The still image as well as the moving image. The real and the fiction.

It is also playing on the seemingly paradoxical idea of the actor-viewer and the manipulative viewer. The temptation of the passage on the other side of the mirror takes its full meaning here. The image is part of these “magic machines” which are dream-ma- king machines that, in turn, escape gravity in order to impose themselves in the immateriality of the imaginary. Even informative images bear in them whatever the gravity of the subject treated, their share of the imaginary and that is what often reinforces their impact. Also, to enter the factory of images is at the same time to be anchored in reality and to understand how to escape it. It is playing the game of the one making the images and becoming an actor of the world and the game of the one who, voyeur, only passes through the image.

This pavilion, located at one of the doors of the Expo is leaning against a hill. It is between the urban and the organized forest, between the life before and after the Expo and the long-term.

Between the hill-envelope and the black box, there is not one before the other. The two concepts interact at the same level to de ne the pavilion together.

From the entrance of the Expo, it is the black box. From the Courneuve Park it is the hill-envelope. This is distinguished from the surrounding hills by the capacity to perceive porosity as soon as the roof is in operation. From the short path to the long path there is the articulation, the relationship between the two is perceptible.