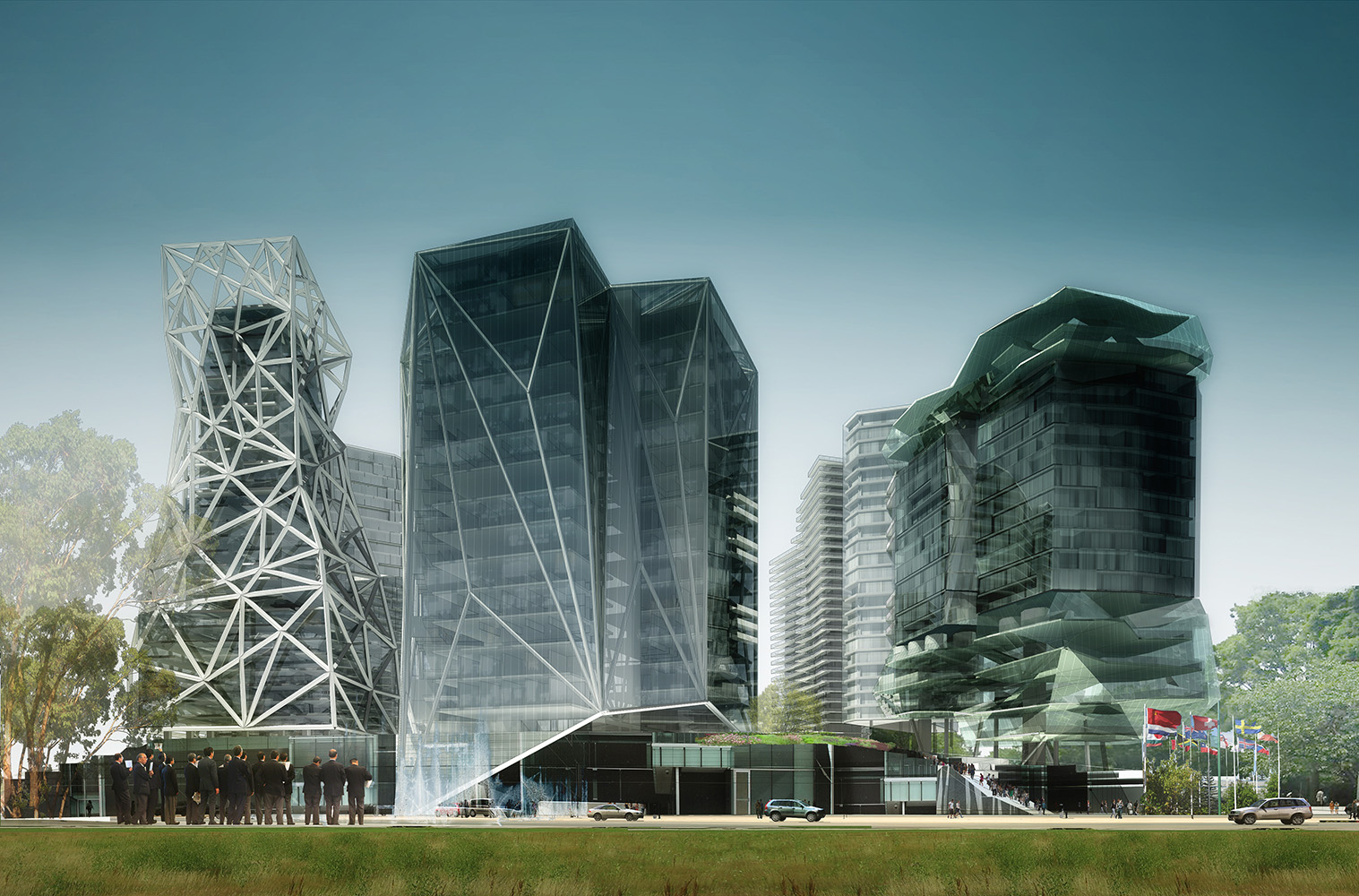 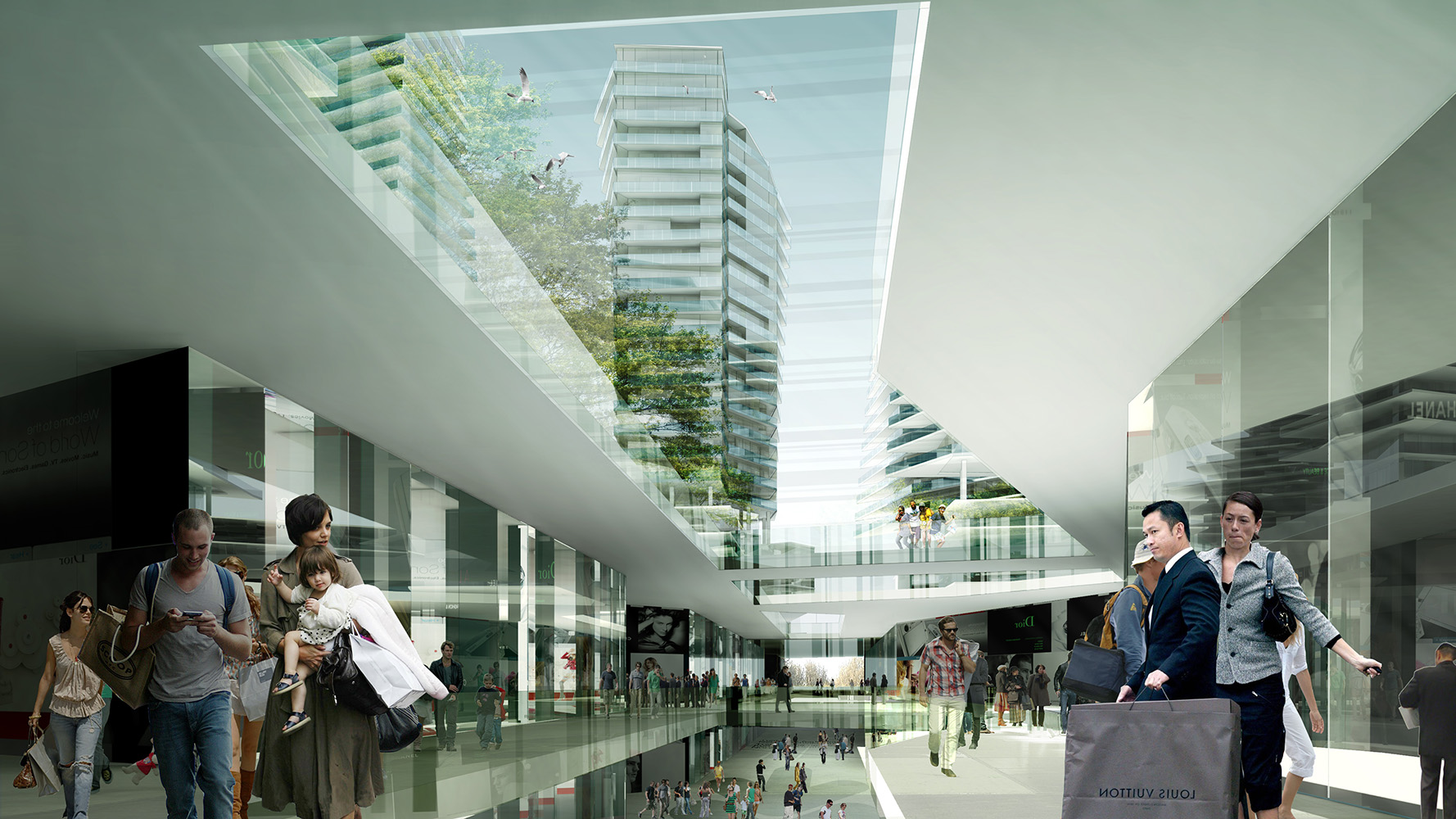 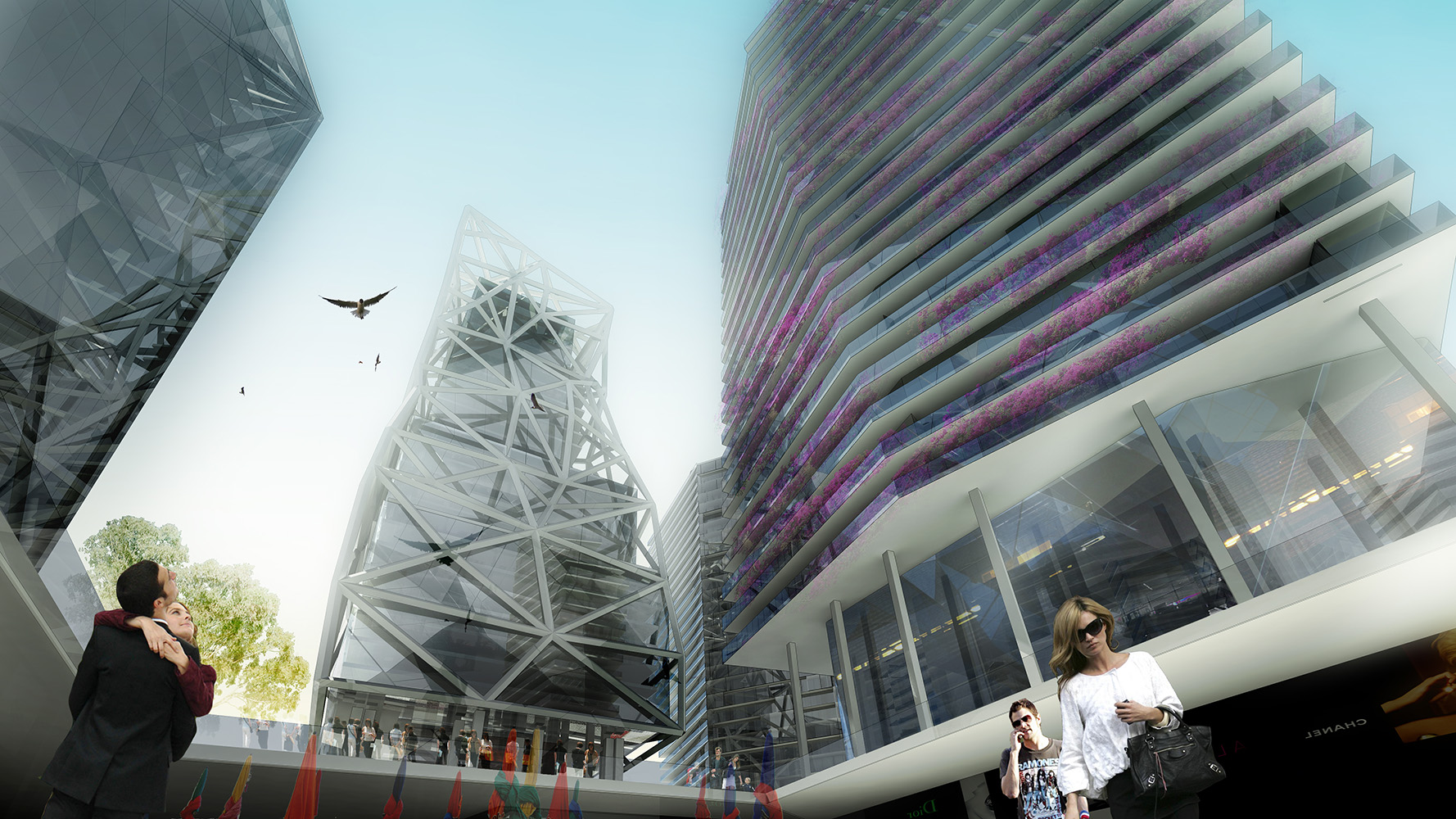 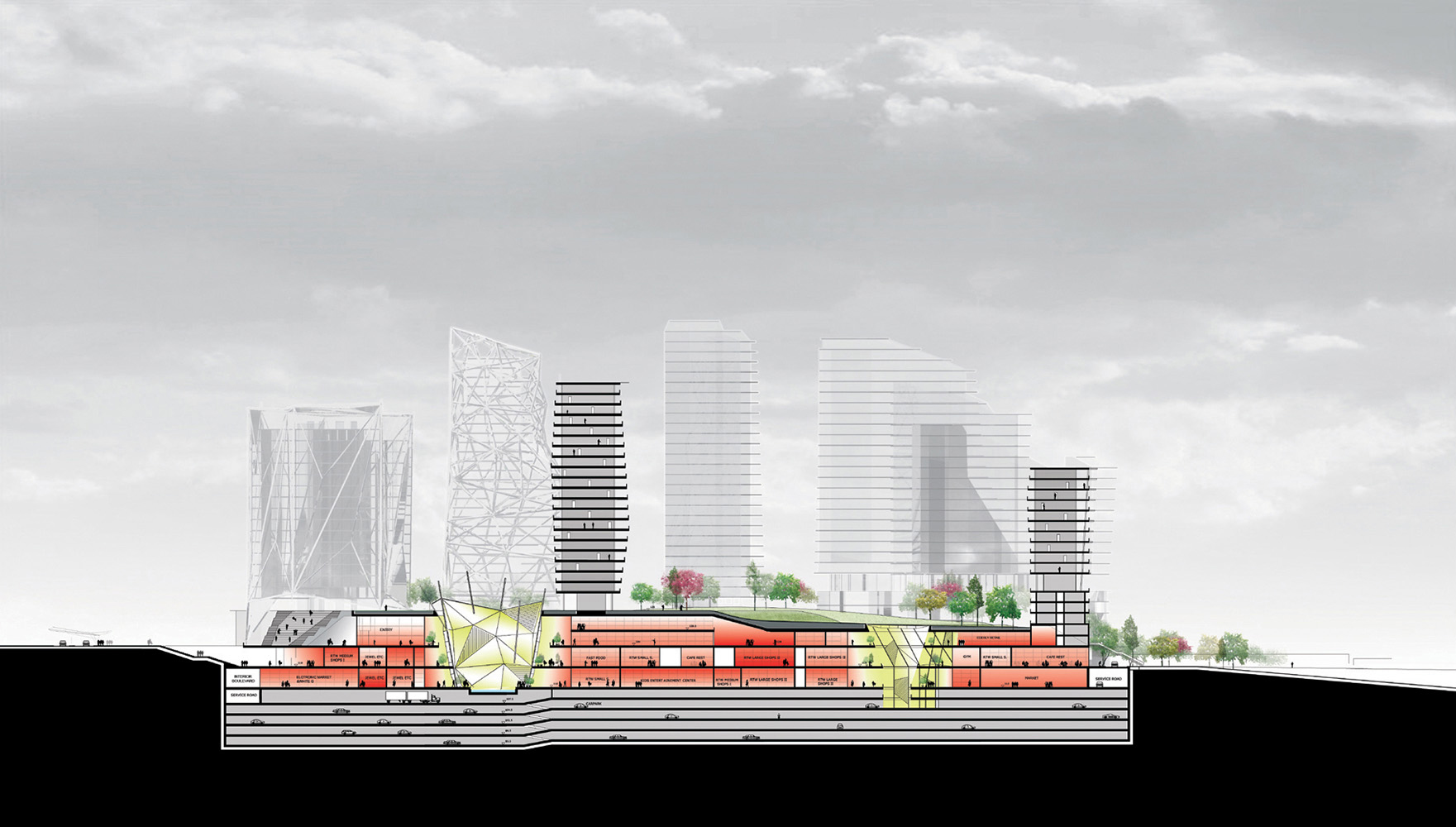 A place where Orient and Occident are mixing their respective qualities in creating a tremendous fasci- nating city. A place where, at birth time of the Turkish Republic in the XXth century, the traditional urban tissue inherited from the history of three cities has been structured by the French architect, Henri Prost, creating avenues and boulevards and offering parks to the city. A place where the increasing population and economy growth constantly creates new means of rethinking the Istanbul people’s way of living: from history to contemporary, from tradition mix to European integration.

a fabulous historic place that makes everyone through the wider world feeling attached to it on the way to be exemplar of offering and enjoying a new contemporary high life style.